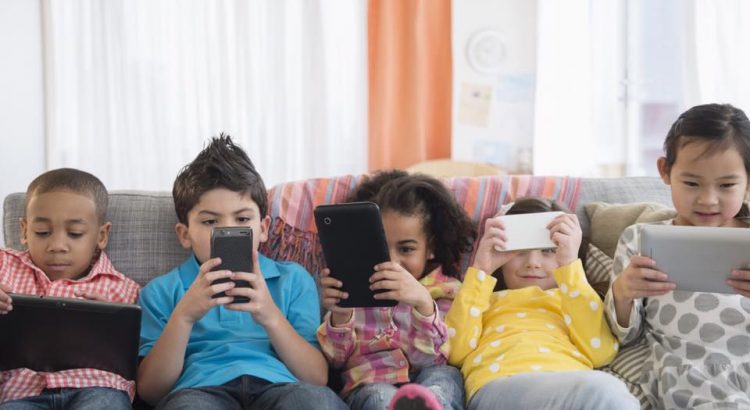 Do you think this is limited to JUST our kids? Oh no, the problem is with the parents 90% of them have their faces in their phones the majority of the time. Many parents don’t know when to put down the phone and start paying attention to their kids. It’s easier to stick a child in front of a screen and ignore them than it is to interact with them.

What I mean by Discipline is that parents themselves should be more responsible for their own actions and behaviors and not use the cellphone or be occupied with cellphones in front of their kids so the kids won’t think it’s ok to make the cellphones majority part of their lives. Also you made a great point about how parents should make things more fun again for the kids like outside activities, home games and sports. parents should be the examples for their kids. Sadly i don’t see any change and things will only get worse.

My son has a box full of legos that he never plays with…he has so much toys that I dreamt of having when I was his age. He rather be on his phone playing games, or on Xbox or on his PC playing games with his friends. We try to limit his daily usage to an hour on weekdays and couple of hours on weekends, but sometimes we overlook and next we know his been on them for hours!

We as parents need to be more responsible and don’t let our kids to become too attached to  their tech gadgets.