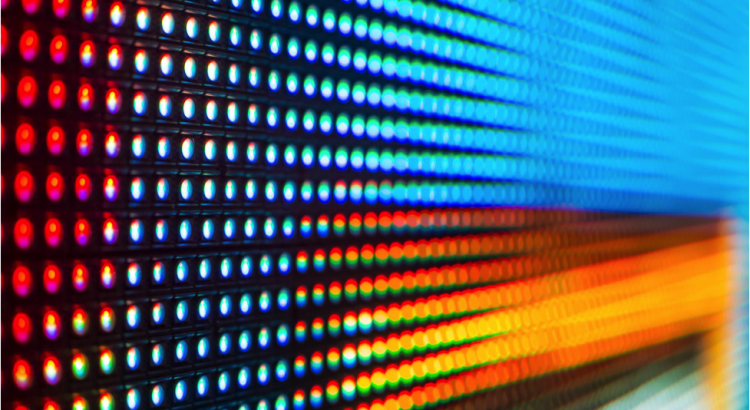 Summary: LED video walls can produce a higher quality picture, display, and functionality than a projector.

LED video wall panels are now becoming the industry standard in today’s operations centers due to their bright image displays, ease of use, and attractiveness. With the widespread increase in demand for these video walls, the cost of owning or renting them continues to decline. Here are some benefits you might want to think about before considering anything other than an LED wall.

LED panels incorporate a specific brightness which is the main reason why they are replacing projectors as the top choice for visual techs. Now, the light that projects is typically measured in lux with gauges light reflection. LED walls are normally measure in NIT which is a direct measurement of light. Now, when comparing these to projectors, you’ll notice that there are several drawbacks that affect them from displaying clear, crisp images. Projectors tend to transmit the image to a screen. The image then must travel to the viewer’s eyes. This large expanse loses both brightness and visibility reducing the overall clarity.

Additionally, projects will have difficulty displaying saturated colors like blank and their contrast does not even compare to that of an LED display.

HD video is becoming the industry standard and is quickly supplanting standard definition quality. LED video walls support HD whereas projectors are still caught up in standard definition and are incapable of producing HD images at their full resolution. This causes a problem for technicians as it is hard to pinpoint specific details on the projector screen.

So, if you decide to completely revamp your control center via a contractor, the one thing you really need to consider is whether a projector can really get the job done. Most of the time, the answer is no.