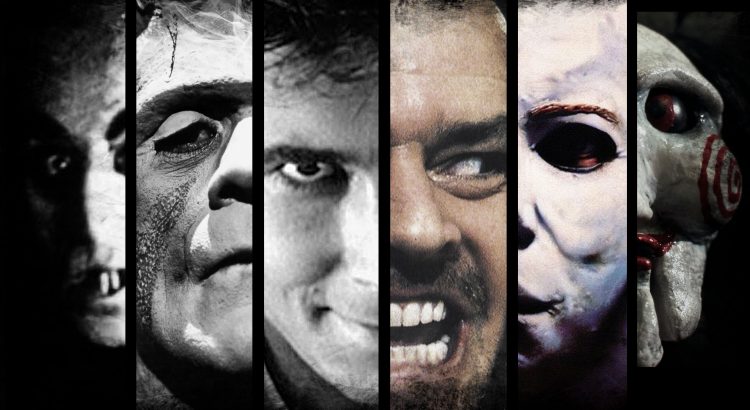 Being a software developer in today’s technological savvy world has many awesome benefits. Because developers can work in virtually any environment that they choose, they have a wide diversity of opportunities available to them.

Based on the environment that the person chooses, they may work in a large corporation building software that anyone can use or they may decide to work from home on smaller projects that will only be seen by select target audiences. Regardless to the type of environment that the developer works in, it is important to note that significant problems can occur. In fact, some of the stories that developers share with others can help to prevent the same or similar issues from happening again. With this said, here’s 3 programming horror stories that every developer should know or they already be familiar with.

There are many different types of horror programming stories that developers and their clients can tell. Even though some of these horror stories may be the result of careless mistakes or something that could not be foreseen, some of the most difficult and hard to explain are those that result in losing large sums of money.

For instance, one of the most notable is a software developer making a quick change without testing the modifications before they were placed in a live banking environment. Because the changes were not discovered until later on during that day, the bank lost approximately $153,000 within a short time frame.

#2 – No Back Up Recovery Plan and New System Implementation

Though there are many different types of monumental mistakes that can be made in any software development project, one of the worst that people do not expect is the lack of an effective disaster recovery plan.

Unfortunately, since some companies place a lot of undue stress on their developers in getting large amounts of code work done in a short period of time, there are some mistakes that’s considered to be inevitable. One of the most disastrous, however, involved the launch of a completely new system for a medical facility without the proper back up plan. Which meant, the records for the hospital in that facility had to be recovered via manual entry. Further, to recover the records for this medical facility, the hospital administration officials had to pay out a higher cost in soliciting additional help from a third party vendor to re-enter information for approximately 5,000 records manually.

#3 – Across the Country Security Exposure

Because human hands are writing the code, mistakes will be made. Unfortunately, all mistakes are not equal. One of the most costly and embarrassing involved a huge security exposure that leaked out all kinds of personal information.

More importantly, data that contains consumer names, addresses, social security numbers and credit card numbers. All of which resulted in significant legal problems for the company. Specifically, for those who have damage done to their credit. This was the scenario for a programmer who did not test their system security code changes before implementing it live in a restaurant environment.

Computer software applications and systems are ideal for solving a wide diversity of personal and business problems. However, some of these changes do not occur without a cost attached to them.

Unfortunately, some of the more notable involve developer horror stories that resulted in a bank losing over $100, 000 dollars erroneously before being discovered, no effective back up plan in place for a large medical facility and security exposure that resulted in personal data being illegally secured and costly legal fees.